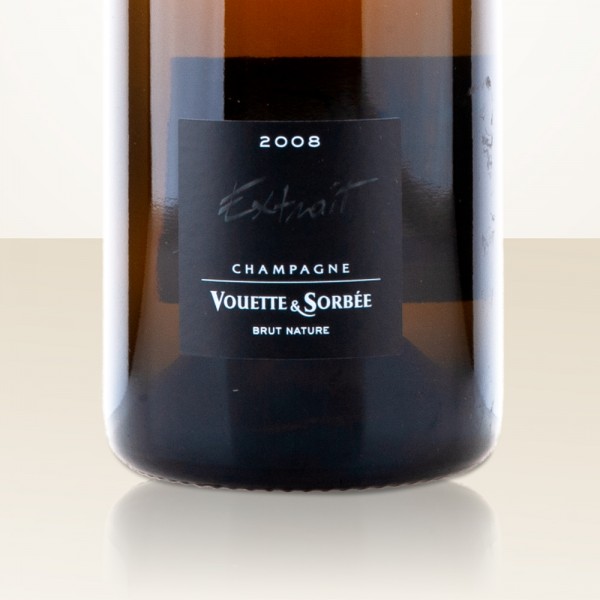 The second wine is called Sobre, and it is intended to be a champagne made exclusively from grapes, with nothing added whatsoever, not even yeasts or sugars—the fermentation in bottle is achieved with the natural sugars of the must, although whether this is truly a méthode ancestrale or made by adding fresh must as a liqueur de tirage, Gautherot refuses to say. It is made entirely of chardonnay, and the first release was from the 2005 vintage, although it is not vintage-dated.