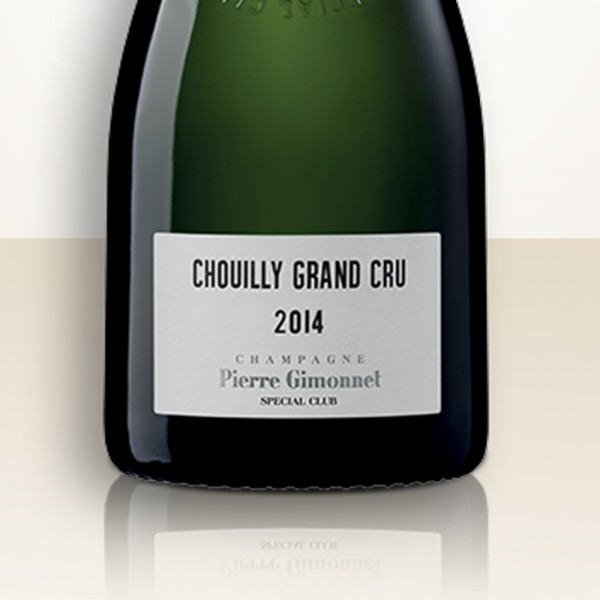 Cold Stabilization (-4°) and filtration on clay