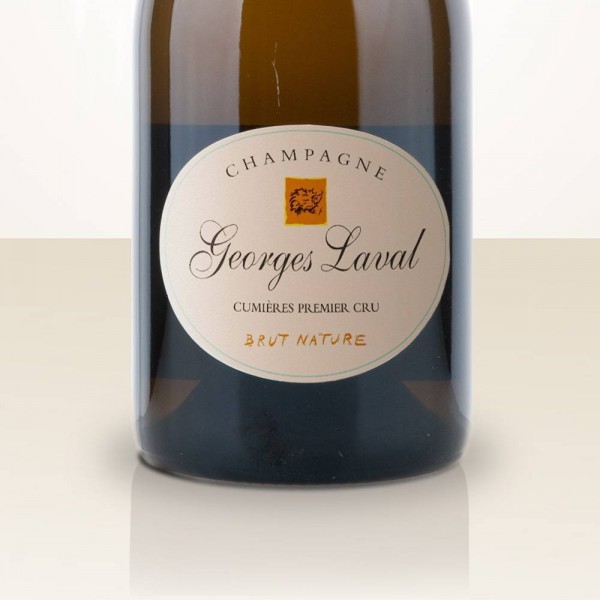 Peter Liem: Laval releases his non-vintage champagne as both a brut and a brut nature: the brut usually has between four and five grams of sugar per liter, while the brut nature is, obviously, non-dosé. In the past, Georges Laval used to make this wine with one-third of each variety, but since 1992 the percentage of chardonnay has been increased, and today Vincent Laval's blends are normally made up of about half chardonnay, although the exact proportions can change according to the base year. In addition, the proportion of reserve wine can vary dramatically: some versions are actually made entirely from a single year, while others can incorporate small amounts of wine from previous years, as Laval sees fit. With Laval's meticulous selection and attention to detail, this is hardly an ordinary non-vintage brut, often showing a level of expression and complexity that can rival other producers' vintage champagnes, and it is also a wine that's well worth keeping in the cellar.