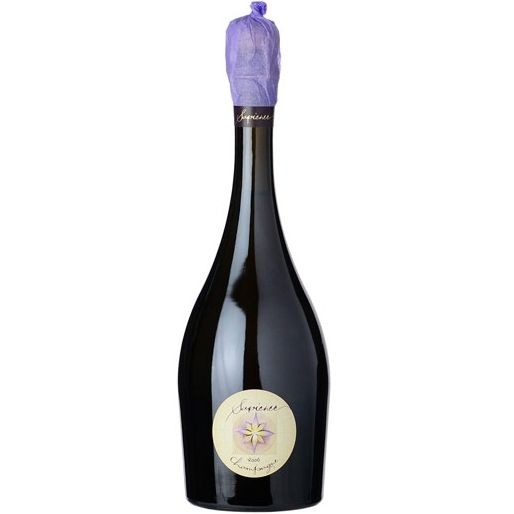 Since 2006, Marguet has been working with Hervé Jestin, the former chef de cave of Duval-Leroy who is now a consultant to many wine estates around Europe. Marguet has gradually integrated Jestin’s homeopathic and biodynamic practices into his own winemaking, and the two of them have collaborated to create a special, naturally grown champagne that encapsulates and expresses Jestin’s philosophies. The first vintage of this super-cuvée was 2006, released in 2013, and the production was divided: half of it was sold under the Jestin label, with the other half under the label Sapience, which Marguet has indicated is a separate brand from the Marguet label.